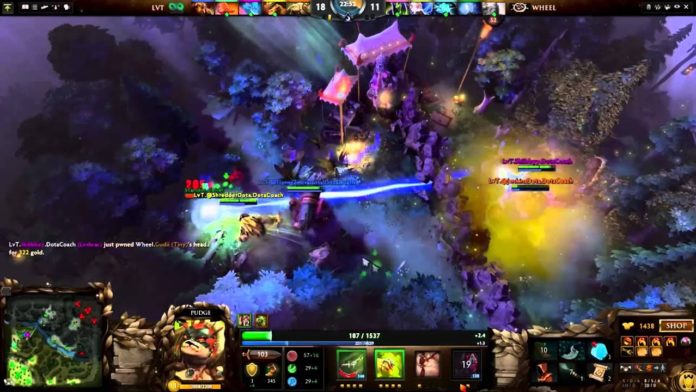 PC games have always been in use. There are a lot of advantages of PC games than any other gaming mediums. Thus, several of the players are there who love to play PC games. So, they were not really out of the market ever. For those who think that the PC games are outdated, we recommend them to go through this article to find out the games that were popular in 2016. Then only you will be able to understand the imminence popularity of the games.

This game has several types of changes. That can be on the updates that are existing and other things. The game enables the players to plan ahead significantly, strategize and then take the actions. The player can build their own civilization virtually. One is able to lead their civilization through a clear transparency. This game is the sixth one of the series. The earlier version as is evident has been much famous and so this version was no exception.

Most of the people who have played this game have not wanted to leave it. I too had the same experience with this one. This game had transformed me into someone who wanted to play strategy games. But earlier I had always avoided playing the strategy games. It is almost a video game experience with Stellaris by creating one’s own empire in the galaxy.

This is a dark puzzle quite like limbo. There is a deadly oppressive world in which the game is being setup. The boy who is under your control will die frequently and suddenly. The world in there is violent and shadowy. It has the nature-based fears in it. The society is dystopic in nature.

It almost makes you feel like a hero when you save the crews playing the character of your favorite heroes. It is a nice game to play and will keep you engaged in your free time.

It is a virtual farming game. The fans of it are absolutely in love with it and are eager to find out what the developers are going to offer them to make the experience better. It has introduced a new set of gamers so that the users find the joys of a country life that are pixellated.

So, it is quite clear that they PC games are not out of the market. There is still much craze about playing on a PC. Many people are looking forward to playing the games on PC in the near future also.