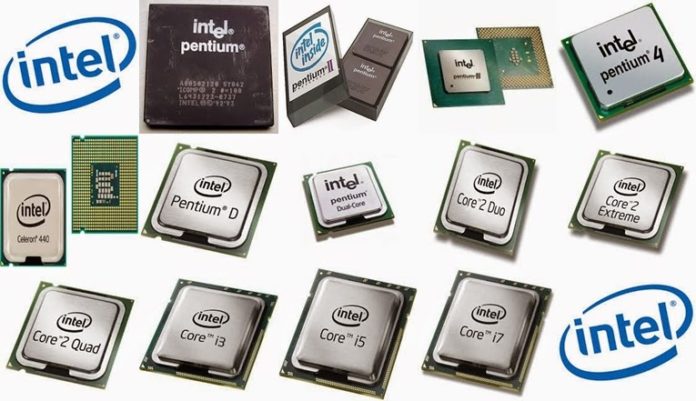 There are many different processors on the market. However, there are only a few that you should consider purchasing. 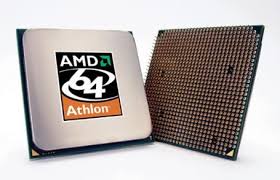 The AMD Athlon 64 processor,  is available in Socket 754 and Socket 939 variants. As its name indicates, the Athlon 64 supports 64-bit software, although only a tiny percentage of Athlon 64 owners run 64-bit software. Fortunately, the Athlon 64 is equally at home running the 32-bit operating systems and applications software that most of us use.

The Pentium 4  is Intel’s flagship processor, and is available in Socket 478 and Socket 775.

By early 2005, AMD and Intel had both pushed their processor cores to about the fastest possible speeds, and it had become clear that the only practical way to increase processor performance significantly was to use two processors.

Combining two cores in one processor isn’t exactly the same thing as doubling the speed of one processor. For one thing, there is overhead involved in managing the two cores that doesn’t exist for a single processor. Also, in a single-tasking environment, a program thread runs no faster on a dual-core processor than it would on a single-core processor, so doubling the number of cores by no means doubles application performance. But in a multitasking environment, where many programs and their threads are competing for processor time, the availability of a second processor core means that one thread can run on one core while a second thread runs on the second core.

The dual-core 65 nm Presler-core processor, which is likely to be designated the 900-series Pentium D. The Presler-based dual-core processors will be fully integrated, compatible with existing dual-core Intel-compatible motherboards, and feature reduced power consumption, lower heat output, twice as much L2 cache, and considerably higher performance.

Intel i5 usually quad core but some dual processors deliver the next level of productivity. Mostly the same as i3 but with Intel Turbo Boost Technology, delivers extra speed when you need it. Like the i3 integrated graphics is included but is only ideal for normal use not for gaming.

Intel i7 processors dual or quad core for the most demanding applications with cache and faster clock speeds. Quad-core processors feature 8-way threading, four cores will run faster, and more L3 cache, but will consume more power. High-end use, video and gaming with dedicated video card

A6 processors dual core, includes turbo function similar to Intels allows for the processor to adapt to the task needed. Integrated graphics, on par with Core i3 range.

4 processors these quad cores are comparable with the Intel i5, and some i7s should benefit from better battery life.

ASeries processors use the FM2 socket so they will only fit in a Motherboard with FM2.

A quad-core processor is a chip with four independent units called cores that read and execute central processing unit (CPU) instructions such as add, move data, and branch.

Within the chip, each core operates in conjunction with other circuits such as cache, memorymanagement, and input/output (I/O) ports. The individual cores in a quad-core processor can run multiple instructions at the same time, increasing the overall speed for programs compatible with parallel processing.

Athlon is the brand name applied to a series of x86-compatible microprocessors designed and manufactured by Advanced Micro Devices (AMD).

Many popular, modern software titles can require quad-core processors to run properly. The AMD Athlon™ X4 CPU is built to handle highly-threaded applications, and perform when you need it most.